Only six hours left to become one of the first readers to get the new Imaginarium Geographica book, THE DRAGON KNIGHT. We still have goals I hope to reach, but the book will happen, and I am working now to make it the best book I possibly can. Great rewards still available – take a look and help us see this one over the finish line with an barbaric yawp! https://www.kickstarter.com/projects/1401678214/the-dragon-knight-the-8th-imaginarium-geographica 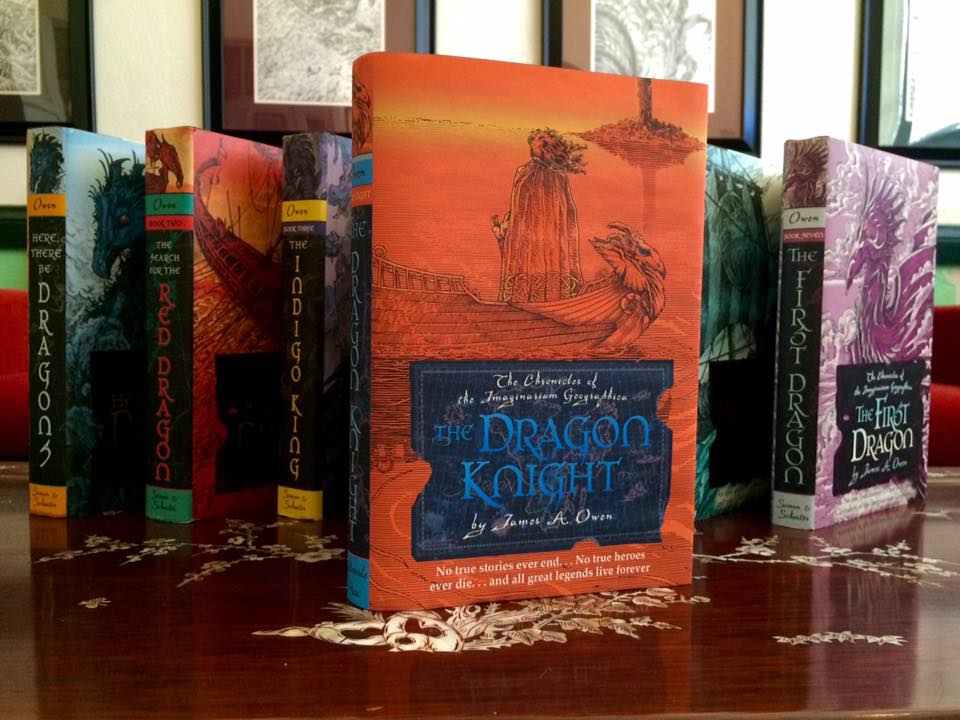 The Kickstarter campaign for THE DRAGON KNIGHT is in its last three days, and we’re looking for THIRTY-EIGHT more readers to help it finish big! Come give us some support and get some awesome rewards, then let’s go into the holiday season with a BANGARANG! https://www.kickstarter.com/projects/1401678214/the-dragon-knight-the-8th-imaginarium-geographica 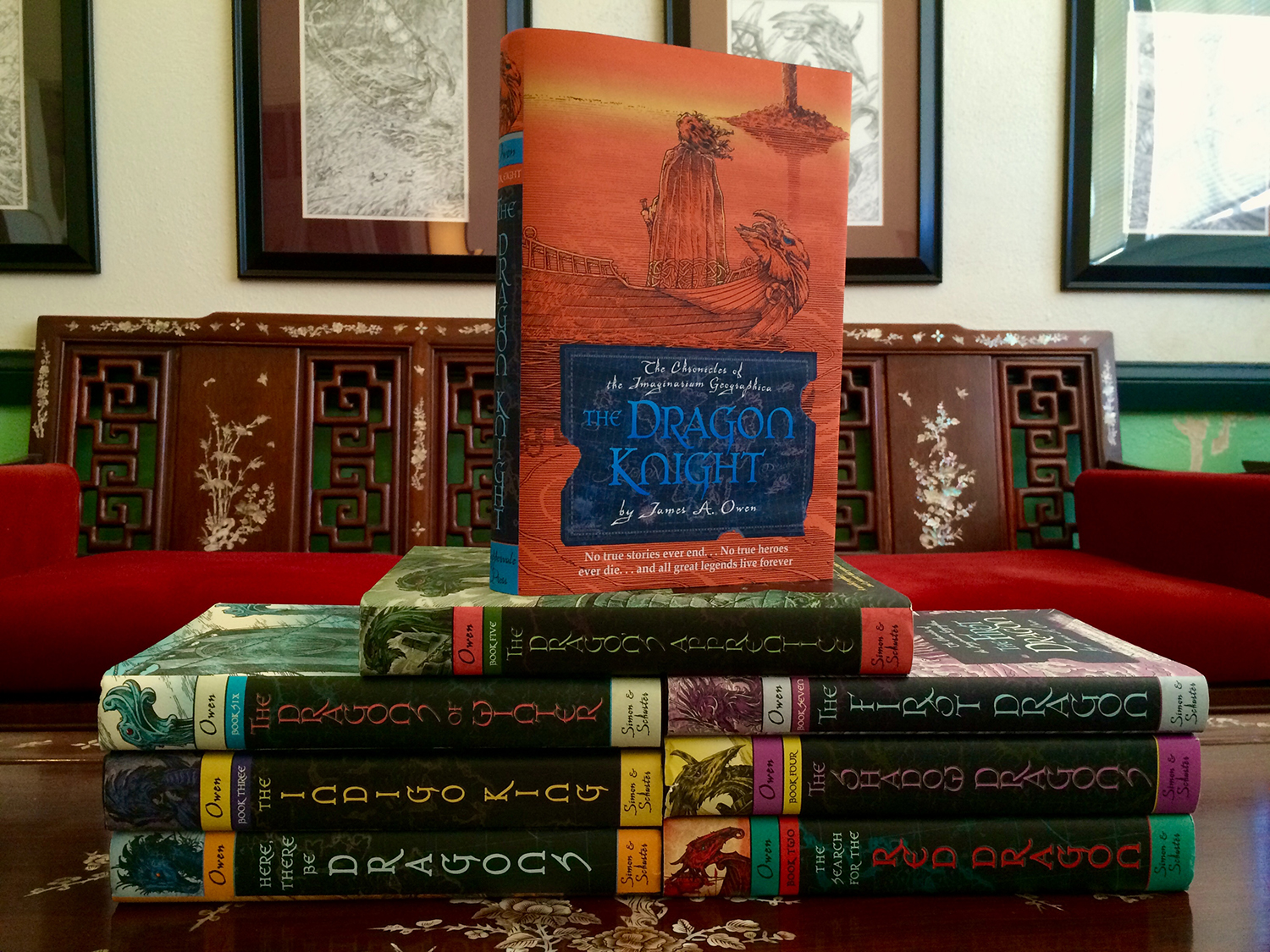 I’m about to do some…surprising things, regarding the Kickstarter for the book THE DRAGON KNIGHT. Collectors of my original fantasy art and creators of stories and art who would be interested in some workshop opportunities should pay very, very close attention. Very close attention. I’ll be listing our stretch goals and the awesome NEW rewards a little later today, but I also have a request for those of you who are already supporting this project. The most traction we’ve gotten so far has been from a boosted post aimed at the people who liked my fan page…AND their friends. A LOT of people know the Imaginarium Geographica books, and tens of thousands of them who have purchased and read and loved those books may not have even gotten the chance to know this book EXISTS. So I’m summoning my Dragon Army to change that. I’d like you to share the cover and link, either in email or by Facebook post or message, with ONE friend whom you know reads the books (or might like to) and ONE librarian or Independent bookseller, both of whom can take advantage of the Bookseller Pledge. Then, just send a message to us via the Kickstarter, and you’ll receive as a thank you a signed promo postcard of the cover. Boosting the Signal = Awesome Free Swag. So please go spread the word – show me what a Dragon Army of readers and believers can do! https://www.kickstarter.com/projects/1401678214/the-dragon-knight-the-8th-imaginarium-geographica 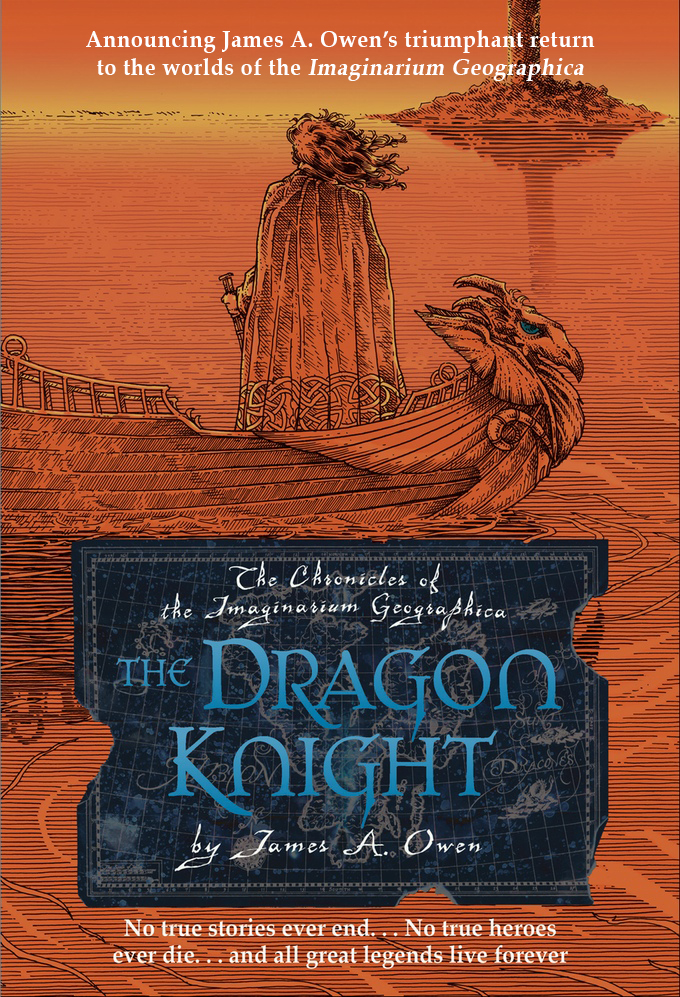 Just 21 more readers needed to reach 200 backers! This is the cover to the Art Edition, which includes a paperboard slipcase, illustrated endpapers, and a special bound-in limitation page with an original inked Dragon drawing. Only 245 copies will be produced of this edition, and it’s already going quickly. You can reserve yours here at the link: https://www.kickstarter.com/projects/1401678214/the-dragon-knight-the-8th-imaginarium-geographica 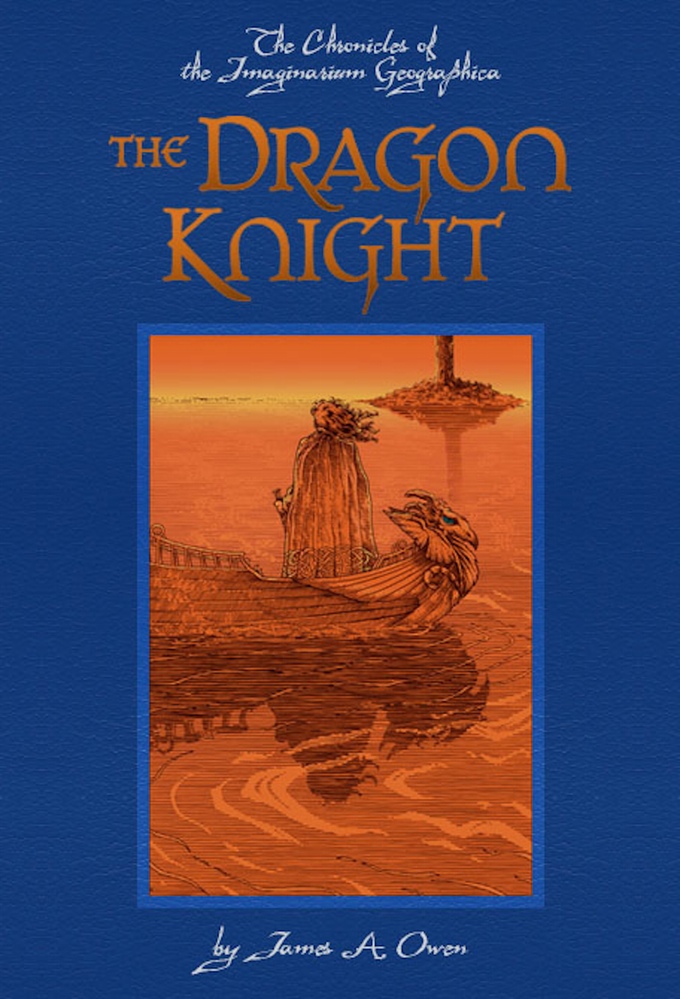 Only five more readers needed to reach 150, and only $1023 away from our goal! Then the REALLY fun stuff begins! Come help us make the new book happen!
https://www.kickstarter.com/projects/1401678214/the-dragon-knight-the-8th-imaginarium-geographica 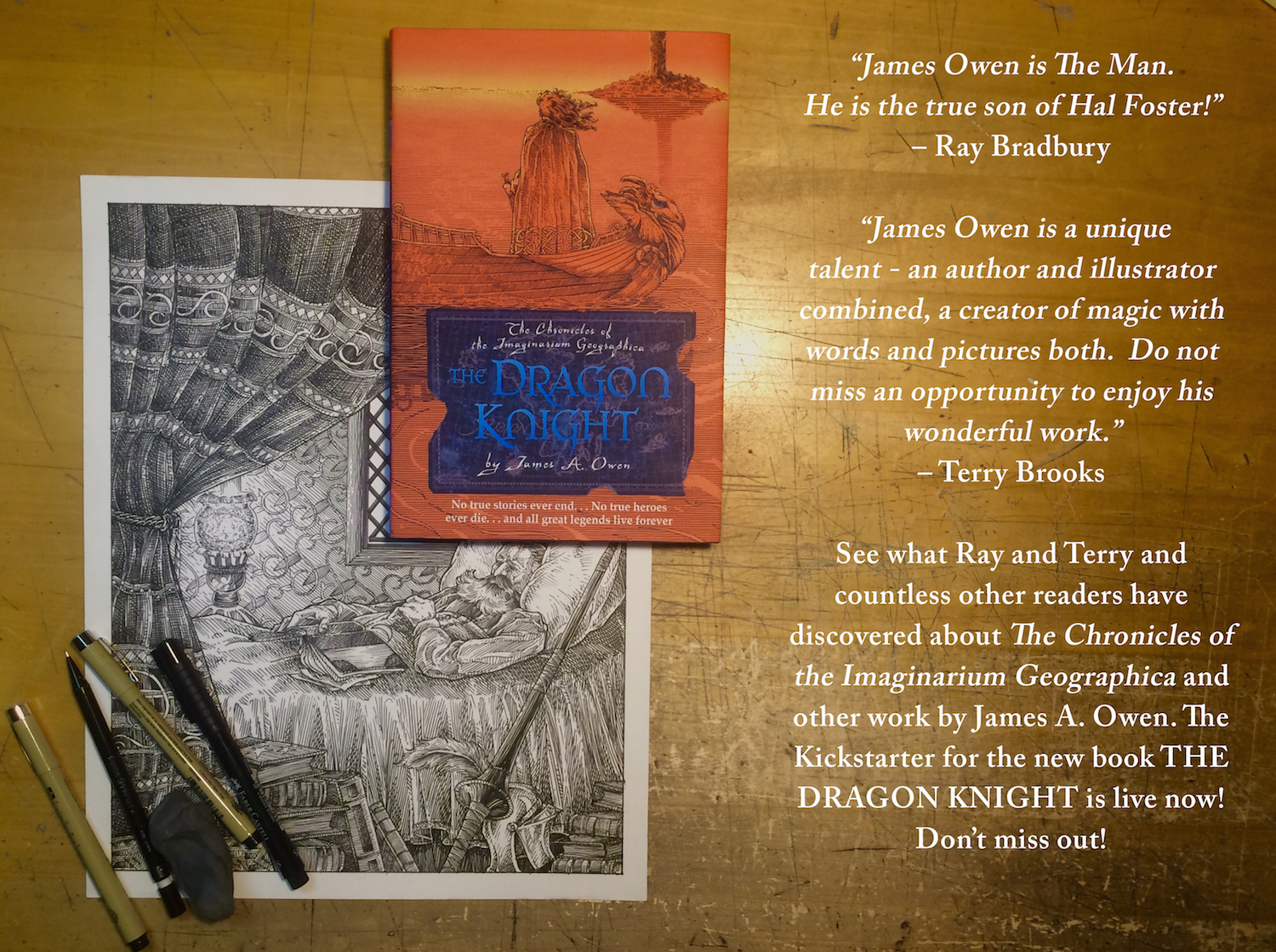 I started the saga in HERE, THERE BE DRAGONS, and finished it in THE FIRST DRAGON, but the stories in those seven books weren’t all the stories I had to tell. The eighth Imaginarium Geographica book, THE DRAGON KNIGHT, is live on Kickstarter now, and our goal is to give readers a new Dragon book for Christmas. Get yours here: https://www.kickstarter.com/projects/1401678214/the-dragon-knight-the-8th-imaginarium-geographica 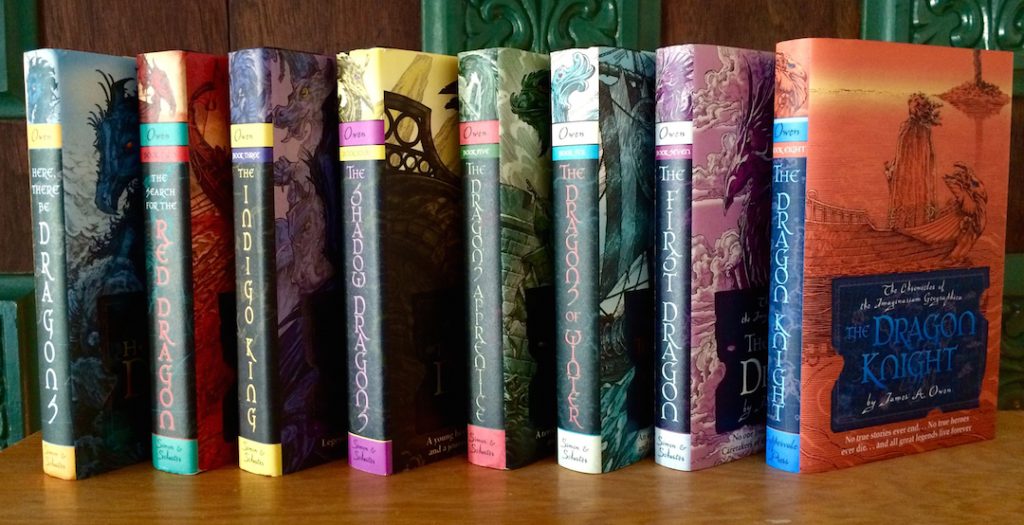 A couple of weeks ago, we sent out the BackerKit surveys for rewards for the good people who backed the Meditations Trilogy Kickstarter. If that includes YOU, you should have gotten an update from Kickstarter, and an email from BackerKit with the survey. (If you haven’t seen it, check your Spam folders.) For those of you who missed the opportunity to pledge for the books during our Kickstarter campaign, or wanted to add something to your collection and reading stack, we are now open for pre-orders, to be shipped after the Kickstarter rewards have gone out. You can look over the options and order the books at the link, here: 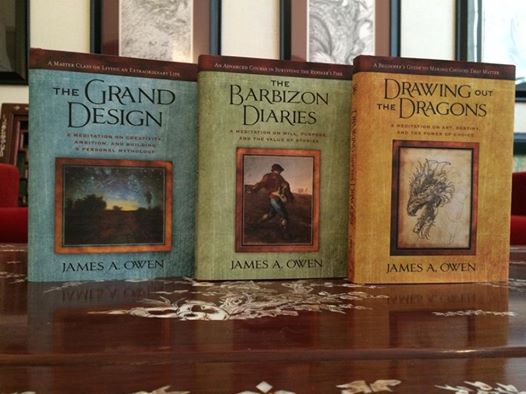 A couple of decades ago, I was hanging out at a pizza place I frequented – I designed their logo, so I ate there for free – and I was talking with the guys there about the cool scene in Michael Jackson’s “Smooth Criminal” video where he starts the music by throwing a quarter across an entire room and into the slot on a jukebox. It was agreed that was an engineered effect, and further agreed that it would still be wicked cool to do in real life. I ventured the opinion that it would be really, really hard, but not impossible. The owner opened up the register, handed me a pile of quarters, pointed at the jukebox, and said “Knock yourself out.”

I spent the whole afternoon – whenever no customers were dining in – flinging quarters from across the room at that jukebox. Not a single one went in, although a few careened off in weird angles because they hit the little tab underneath. The guys laughed about the fact I tried so hard to do it, and did pretty much every day after. I figured if I was going to be hanging out in a pizza place – my hand was still healing from the recent car accident, and I stopped in there every day after therapy – I may as well be throwing quarters across a room at a jukebox.

The quarter slid right into the slot and the jukebox cranked to life with a Guns “n Roses song at full blast.

Everyone stood there, stunned, then started yelling and applauding. One of the cooks commented that yeah, I’d gotten the quarter in, but only after a thousand tries.

The owner laughed and said “That doesn’t matter. It doesn’t matter how many times he tried and missed. All he had to do was make it work ONE TIME, and we’re all going to be talking about it forever, for the rest of our lives.”

The Meditations Kickstarter has 236 backers and just 30 hours left to run to raise $1922 in order to be fully funded. Four days ago, we were only 51% funded. Today we are 92% funded. I think we can find 14 more people who want to see these books in print, and bring us the rest of the way. Here’s the link – you know what to do. Show me something awesome today: 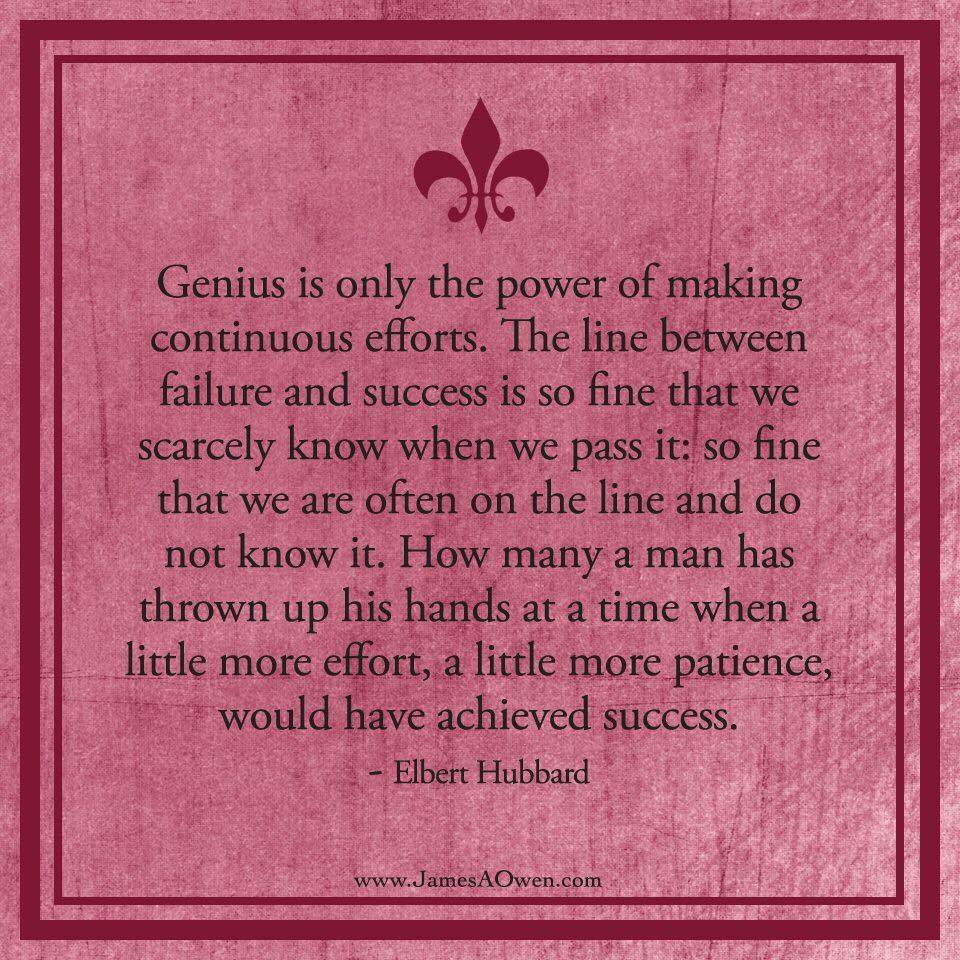 With 54 hours to go, the Kickstarter to publish hardcover editions of DRAWING OUT THE DRAGONS and the other two books in the Meditations Trilogy is 85% funded, and this thing is going to go the distance. Thank you everyone for your support of this project!

We have also added some really excellent new backer rewards: an opportunity for some individual mentoring, signed books, and more! All the details are at the link. Go here to have a look:

A little more than two days to go – almost there! 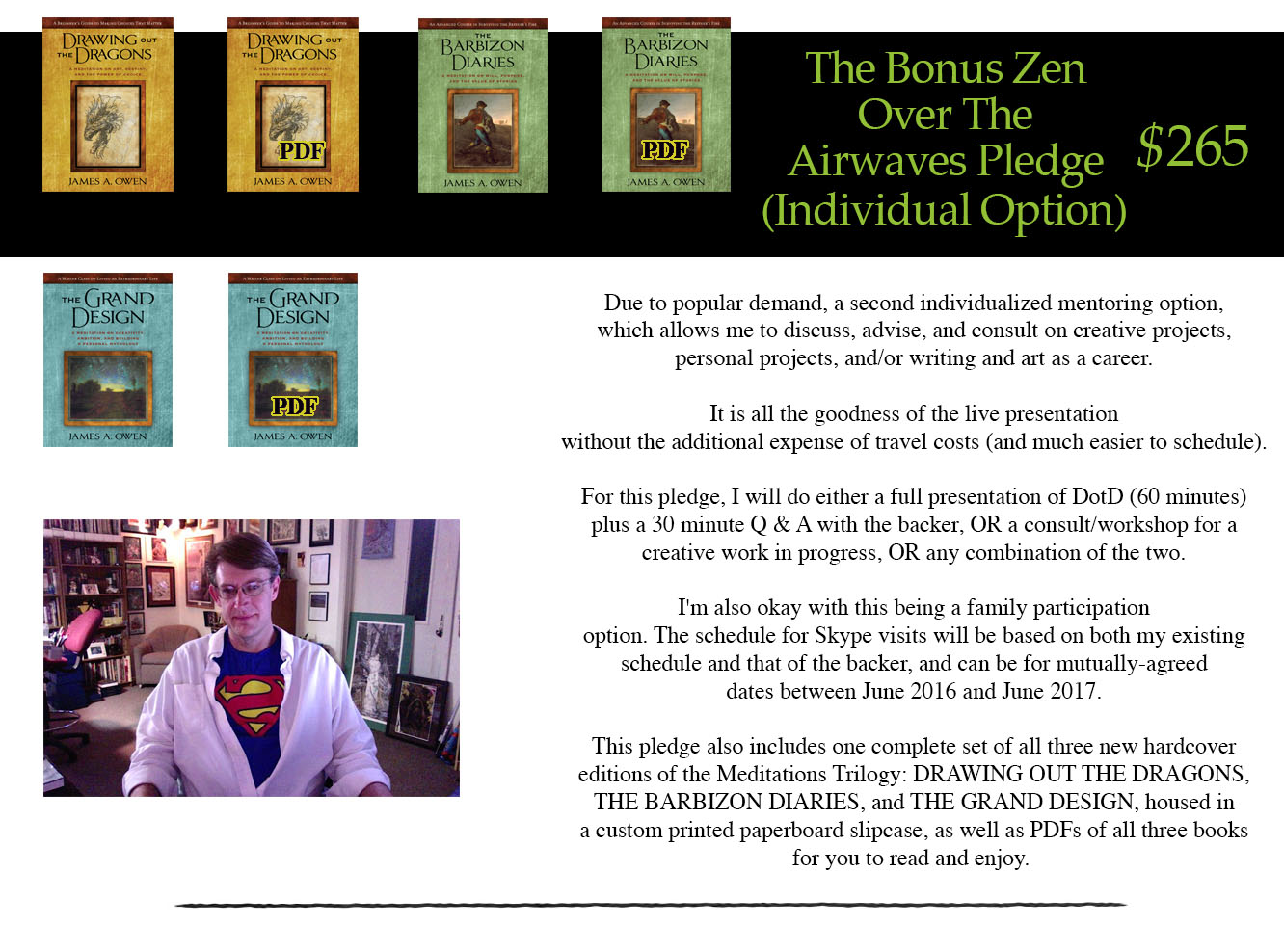 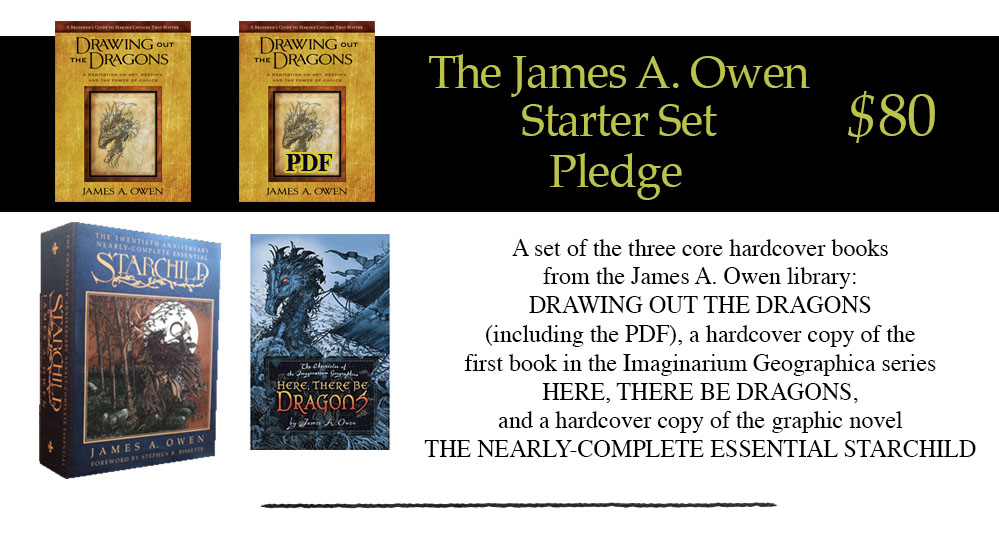 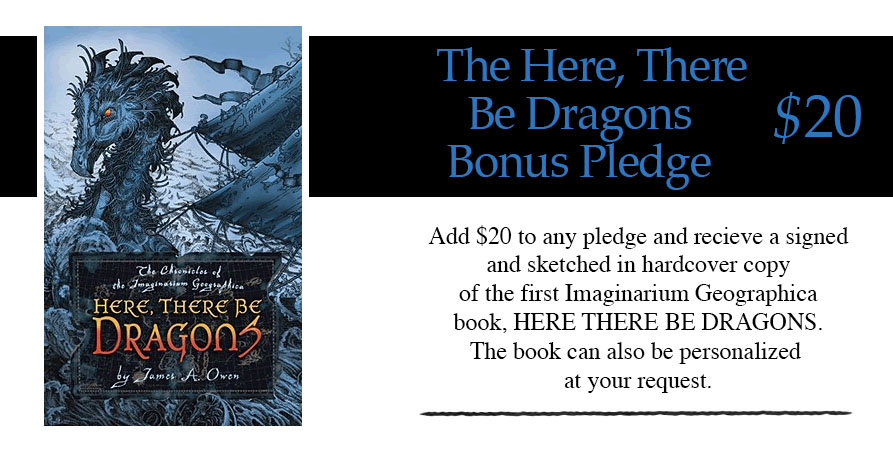