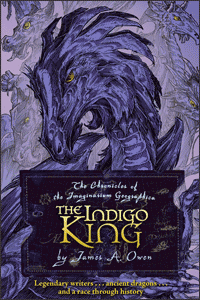 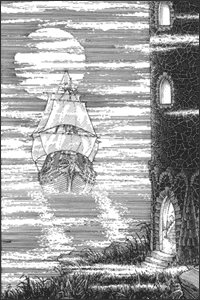 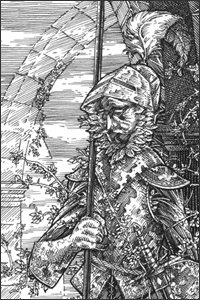 Orson Scott Card’s Intergalactic Medicine Show
I’ve drawn illustrations for several issues of this online science fiction and fantasy magazine.
– The Discriminating Monster’s Guide to the Perils of Princess Snatching, by Scott M. Roberts – Issue 23
– Right Before Your Very Eyes, by Matt Rotundo – Issue 19
– Sparrowjunk, by Margit Schmitt – Issue 17
– Mudlarks by Kat Otis – Issue 16
– Like Diamond Tears from Emerald Eyes, by Eric James Stone – Issue 13
– The Urn of Ravalos, by Rebecca Day – Issue 11
– To Know All Things That Are in the Earth by James Maxey – Issue 3
– The Yazoo Queen by Orson Scott Card – Issue 2 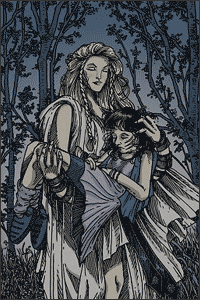 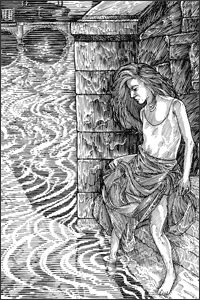 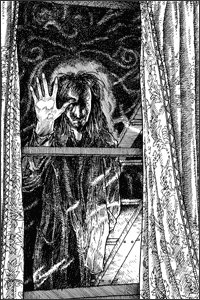 Starchild
Originally released in 20+ issues of over 600+ pages, my Starchild comics have been consolidated into The Essential Starchild graphic novels with sketchbook material, art prints, short stories, and other material not included in the original issues or collections. 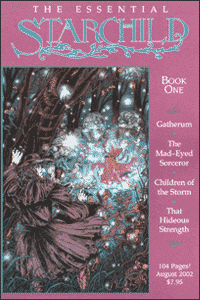 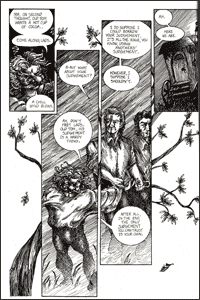 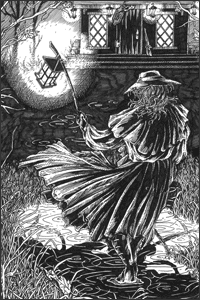 Under In The Mere by Catherynne M. Valente
I drew the cover and interior illustrations for this unique take on Arthurian legend. 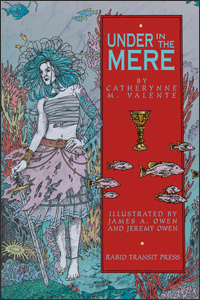 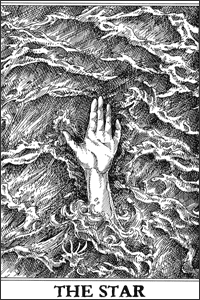 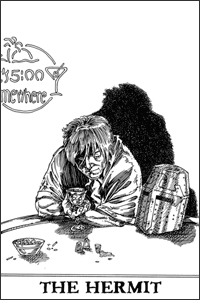